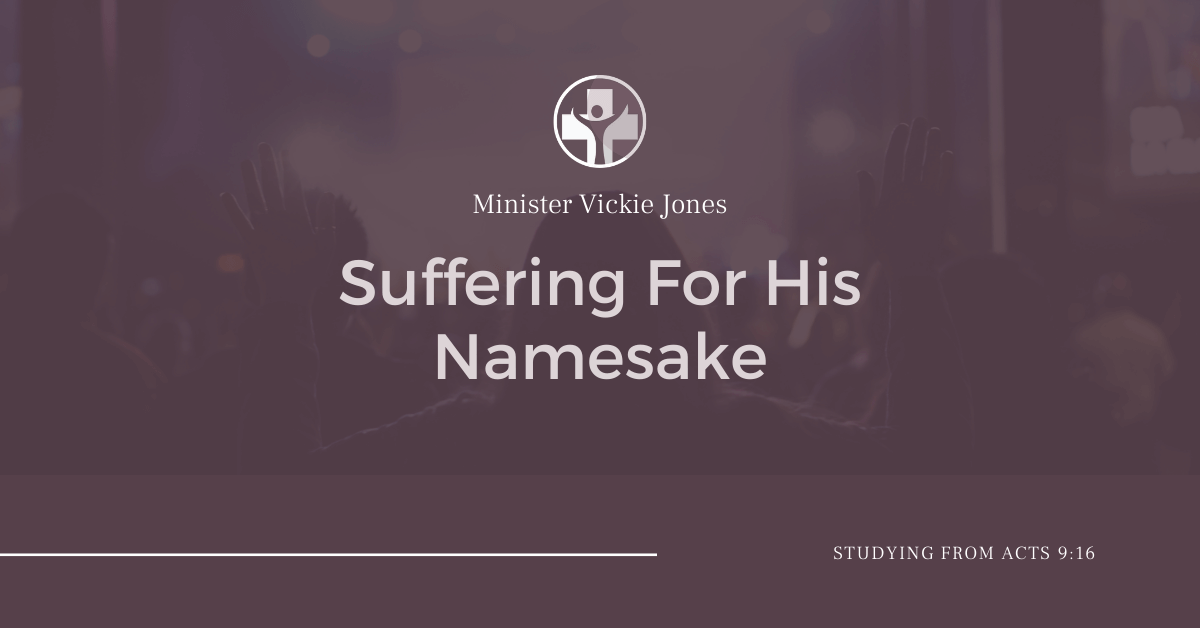 Suffering For His Namesake

Paul was God’s chosen vessel to take the gospel of salvation to the gentiles, but his ministry would not be an easy task; but one that would entail much hardship and suffering. Indeed, the catalogue of problems and persecutions that Paul endures in his ministry is almost without equal, for on numerous occasions he was imprisoned; beaten, whipped and shipwrecked. He encountered dangers while traveling on land and sea. He was attacked by robbers, mistreated by both his own countrymen, and Gentiles. He encountered many dangers in the city, perils in the wilderness, shipwrecks at sea as well as many false accusations and unjust trial.

This caused Paul many cold, hungry and sleepless nights. No surprise that the Lord told Annanais: I will show him how much he must suffer for my name sake.

We are like Paul; we go through this world being rejected and prosecuted for being saved. Our toughest walk is the walk with our family and long-time friends. They won’t allow us to forget our past. They don’t see the grace and glory that the Lord gives us daily. They don’t believe in our Salvation. We are often called names such as holly rollers, Mrs. Sanctified and more. We are often shunned upon.

Peter also warns of the fiery trials that all believers will undergo on their Christian journey, but reminds us that our earthly afflictions will soon pass. We are to cling to this great encouragement by grace through faith, as we travel through this hostile, antagonistic world. From the cross to the crown for our various trials are but for a season.

Question: Are you willing to suffer for the Name of Jesus? 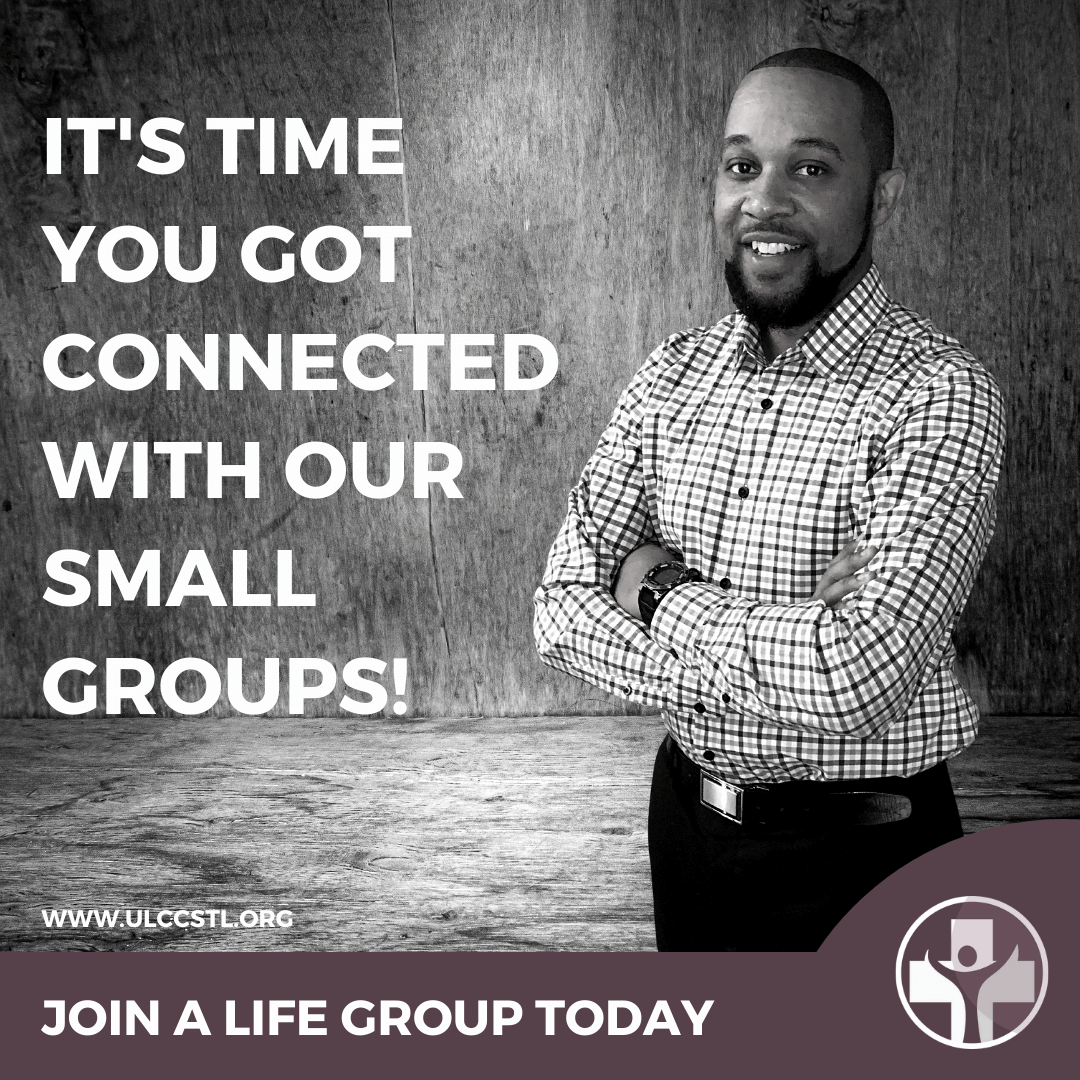 A place where we come together and connect with others. Where we can serve and be served by one another. Where we are known, loved, and community is realized.